One Man Band production was developed for clients who want to reap the benefits of online video but have limited budgets and tight deadlines. These are samples of videos entirely shot, edited, conceived and directed by MOB. 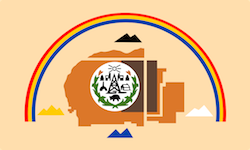 OMB offers the same superior script to screen services to businesses and individuals interested in applying concepts of social marketing, to promote a brand, sell a product or service or make a loved one feel special, through the art of storytelling. 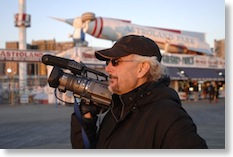 Mark O’Brien has had a camera/microphone by his side throughout his professional career. First as on-air talent at AM/FM radio, hockey play x play announcer, and TV Sports Anchor; and later behind the camera as a Director/Producer. Early on, in addition to learning valuable technical skills, he learned the importance of pre-production and making deadlines. Real drop deads at 6 and 11! 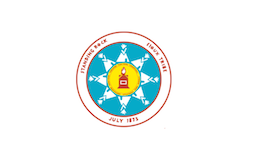